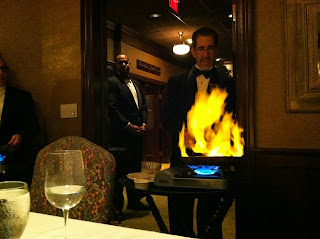 I called our younger daughter, who fortunately had keys to our house. She was able to go there and get my spare key and bring it to me at Rey's. I owe her big-time  (for this and many other things.....LOL) Thank you, sweetheart, for being available and willing to help us out!!
Posted by kenju at 12:48 PM 16 comments

Please join me at my old blog:

I'll be posting there now and in the future.
Posted by kenju at 9:47 PM 1 comments

Email ThisBlogThis!Share to TwitterShare to FacebookShare to Pinterest
Labels: Moving

I have decided that I cannot fight the malware monster that is dogging me here - the warning that many of you are getting, claiming that "Imagine" is an attack site. My stats have fallen considerably since it appeared, and while I do not blog for the "stats" and numbers, it is futile for me to continue here when so many are afraid to "click through" the warnings.
I am so computer illiterate that I have very little skill at getting rid of bad code or malware - in fact - my skills at that are less than none. If anyone knows how to track down malicious code and wants to help me, I will appreciate it greatly. I am saddened that I can no longer visit the web-site that put me in this predicament. Apparently he knows how to get rid of it, but I don't.
In a day or two, I will resume posting on my old blog - JustaskJudy - which I hope you will visit, as well as spread the word for me on your blogs.

Simplicity is the ultimate sophistication. 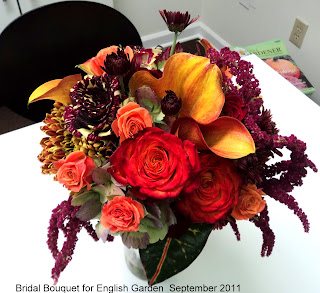 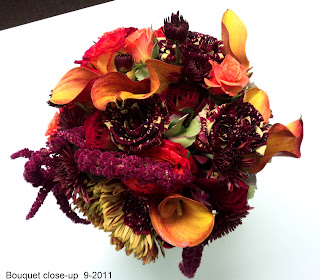 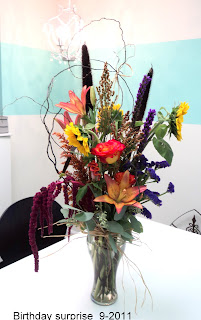 Email ThisBlogThis!Share to TwitterShare to FacebookShare to Pinterest
Labels: Flowers

SLOW DOWN, don't you know school is in session???

In my errand running today, I passed through five different school zones, at the time when children were getting out of school.

I slowed down to the posted speed - which is 30-35 MPH - and immediately had 5-10 cars pass me by, with either rude hand signals or indignant looks. I know what they were thinking...
"Why is that old, white-haired woman driving so slowly?"

The answer is - school is now in session all over the United States, and while the posted speed limits and times may vary from place to place, the law is clear....

YOU NEED TO SLOW DOWN IN SCHOOL ZONES.

And if you don't want to do that, at least allow ME to follow the law. God forbid any of us would hit a child!
Posted by kenju at 5:10 PM 9 comments

Email ThisBlogThis!Share to TwitterShare to FacebookShare to Pinterest
Labels: Rants

I Have a Brain Ache!!

Dealing with contractors and insurance people is a royal pain.

We got a quote from a guy whose spelling is atrocious. I suppose I should overlook it, since if he were a Rhodes Scholar he wouldn't be in the business he's in, but I am very impatient with people who can't spell even the most common words. For example:

Can you blame me for not having a lot of faith in him - or am I being too picky?
Posted by kenju at 8:15 PM 9 comments

Email ThisBlogThis!Share to TwitterShare to FacebookShare to Pinterest
Labels: Rants 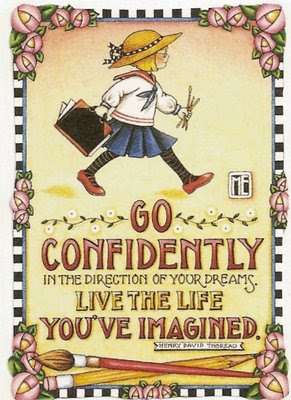